Its all about that History : Tribal Tattoos The History of Irezumi.

Irezumi is the Japanese word for tattoos. The style of tattooing is deeply intertwined with Japanese society and culture. The art goes all the way back 5,000 years, proof of this can be found in an ancient Mandarin text known as Wei Chih which is from around 297 AD. It mentioned that almost all men used to be tattooed from head to toe. This was a folk art that only much later developed into a social stigma.

The end of the age of Edo saw an impressive shift in the popularity of Tattoos. Tattoos were then used to brand the criminals, to be identified as outcasts, This practice went on for years till it was abolished in 1872.

The Meiji era, (1868- 1912) brought about more change to tattooing in japan, 1868 was the year that tattoos were banned in totality. This was mainly due to the influence of westerners, it was a time when japan had to be presentable to enjoy the new developing technologies. Even though some people wore tattoos for religious or other beliefs, they were to be covered up.

Some chose to rebel against the laws against tattoos and were mainly the outcasts and criminals. Even though Japan lifted the ban against tattoos in 1948, the stigma around Irezumi was hard-pressed within Japanese culture. Even today display of tattoos in certain public spaces is not permitted. The stigma associated with Irezumi also stems from the Yakuza. They are what the west refer to as the Japanese Mafia. It is well known that the Yakuza do generally have full-body tattoos.

Thinking of Getting an Irezumi?

There are far too few comparisons when it comes to the absolutely stunning nature of Irezumi.

They feature unforgettable designs and bold colors that are very vibrant.

Irezumi are filled with meaning and one must decide what they want their tattoos to symbolize before selecting the different depictions. One can choose from popular symbols like dragons, koi fish, geishas, samurai's, or other such symbols, that all have different meanings.

You can get an Irezumi here at Tatau, where our artists are experienced in modern Irezumi

Tatau has had the pleasure to do a few Irezumi in the last few months, and we thoroughly enjoyed the experience and so did our clients. Check out some of the tattoos below. 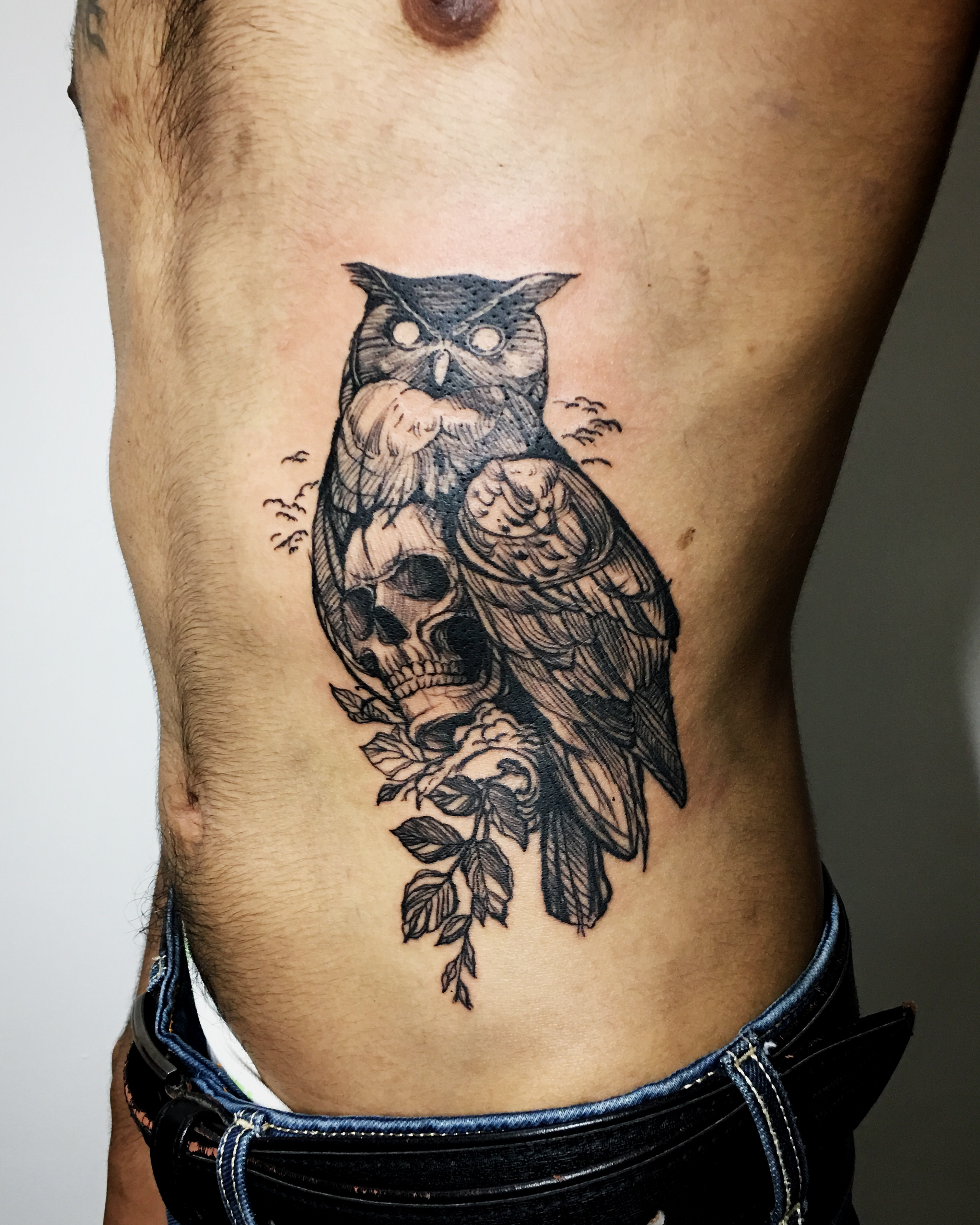 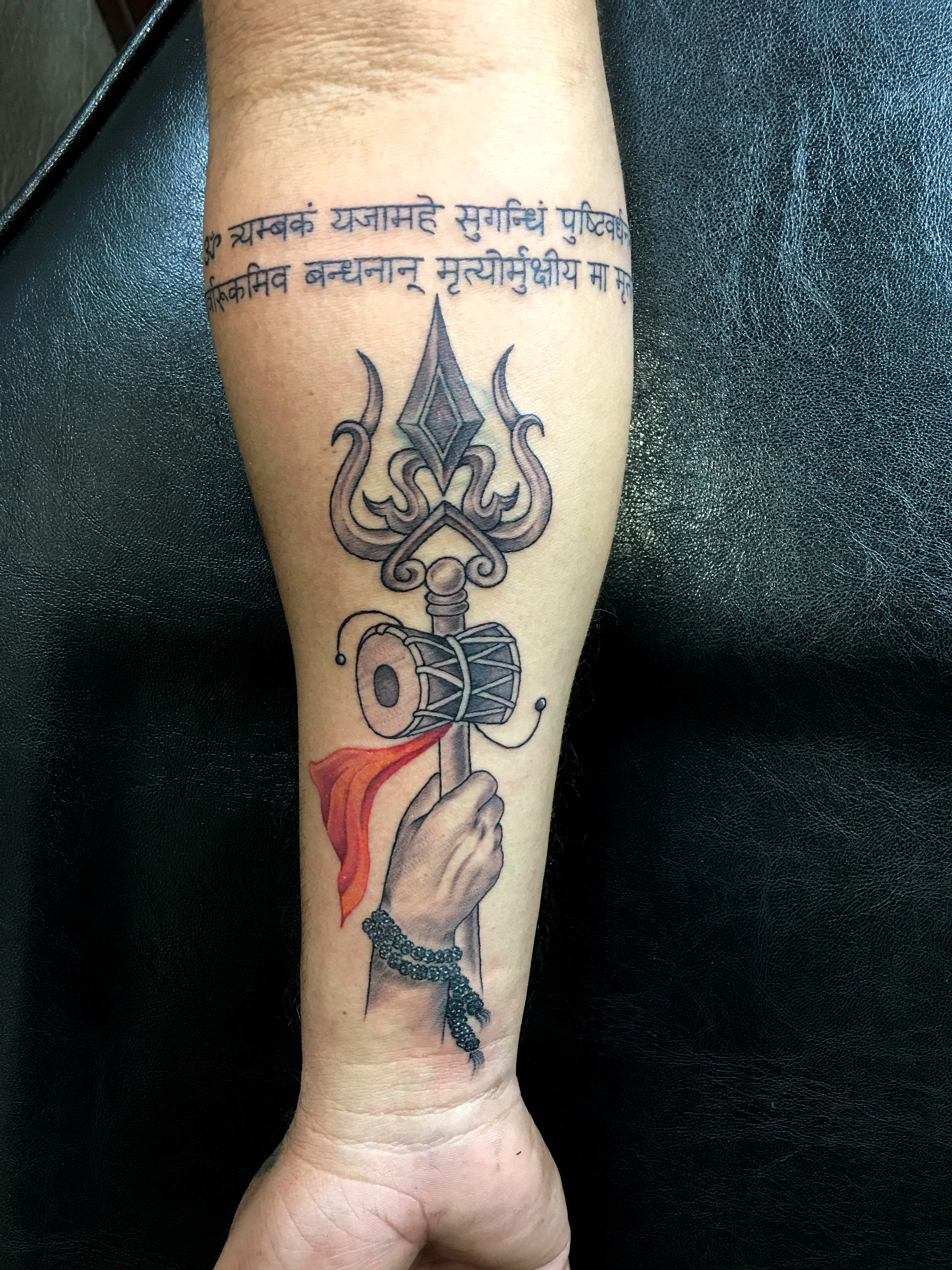 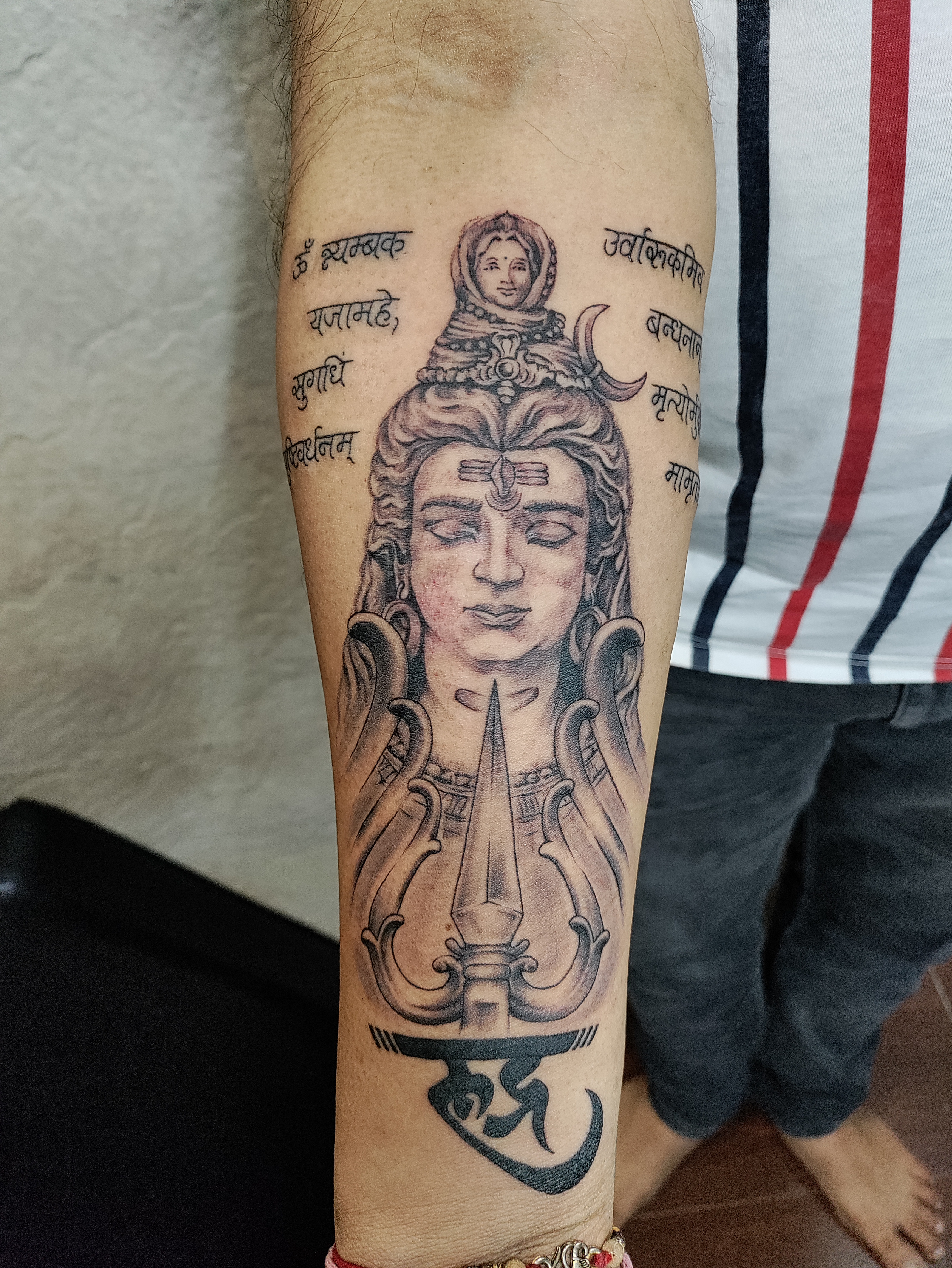 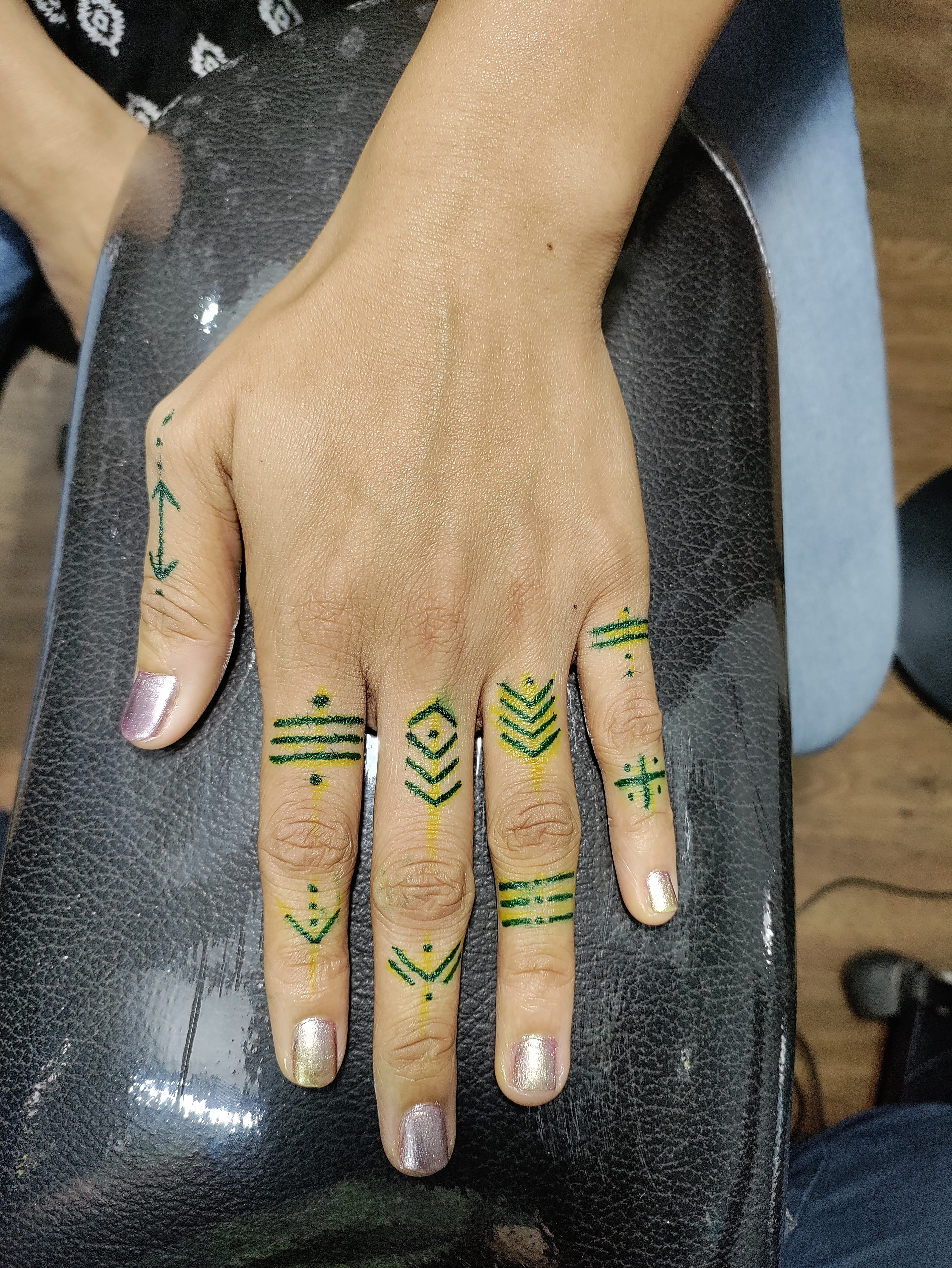 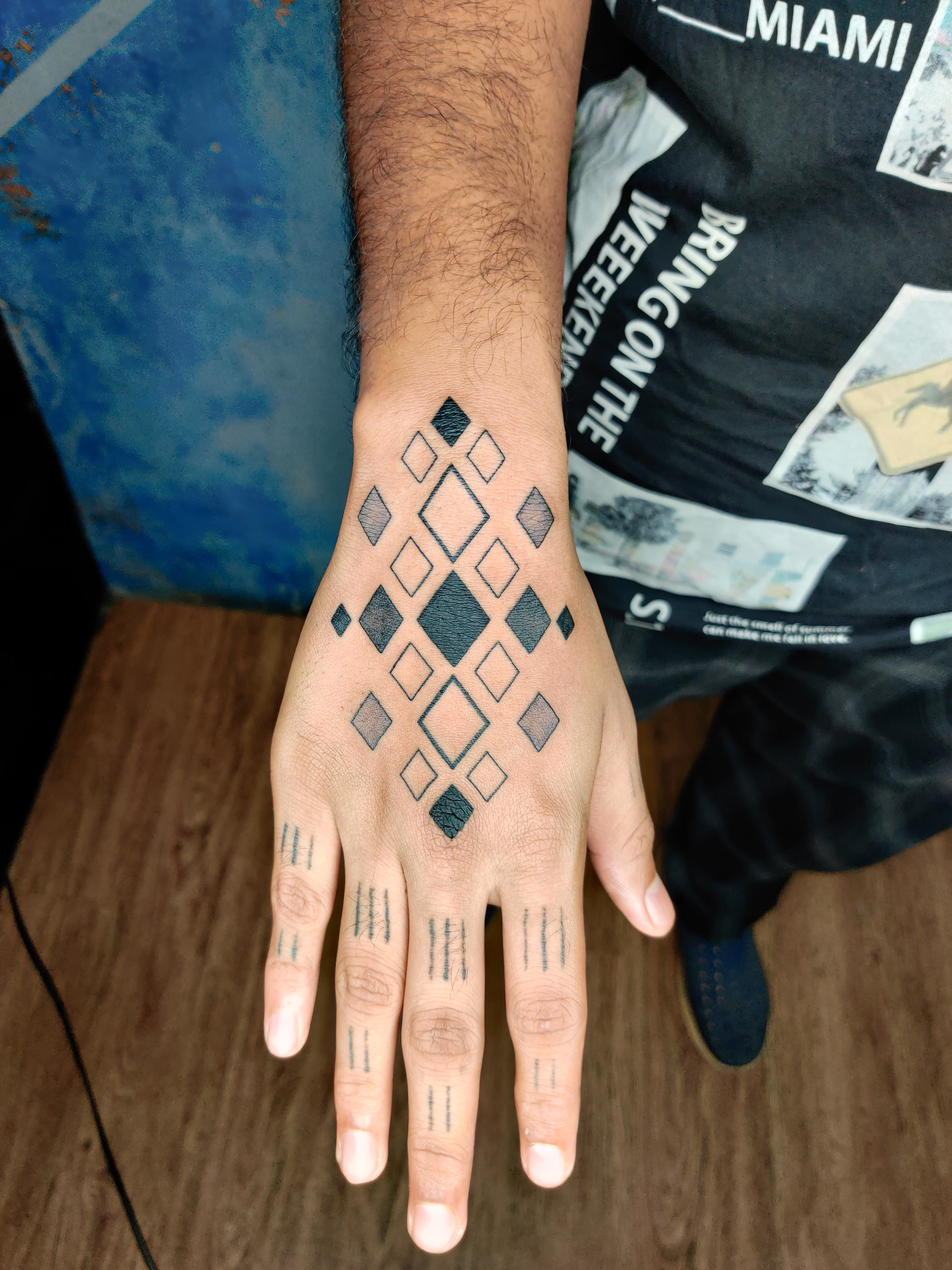 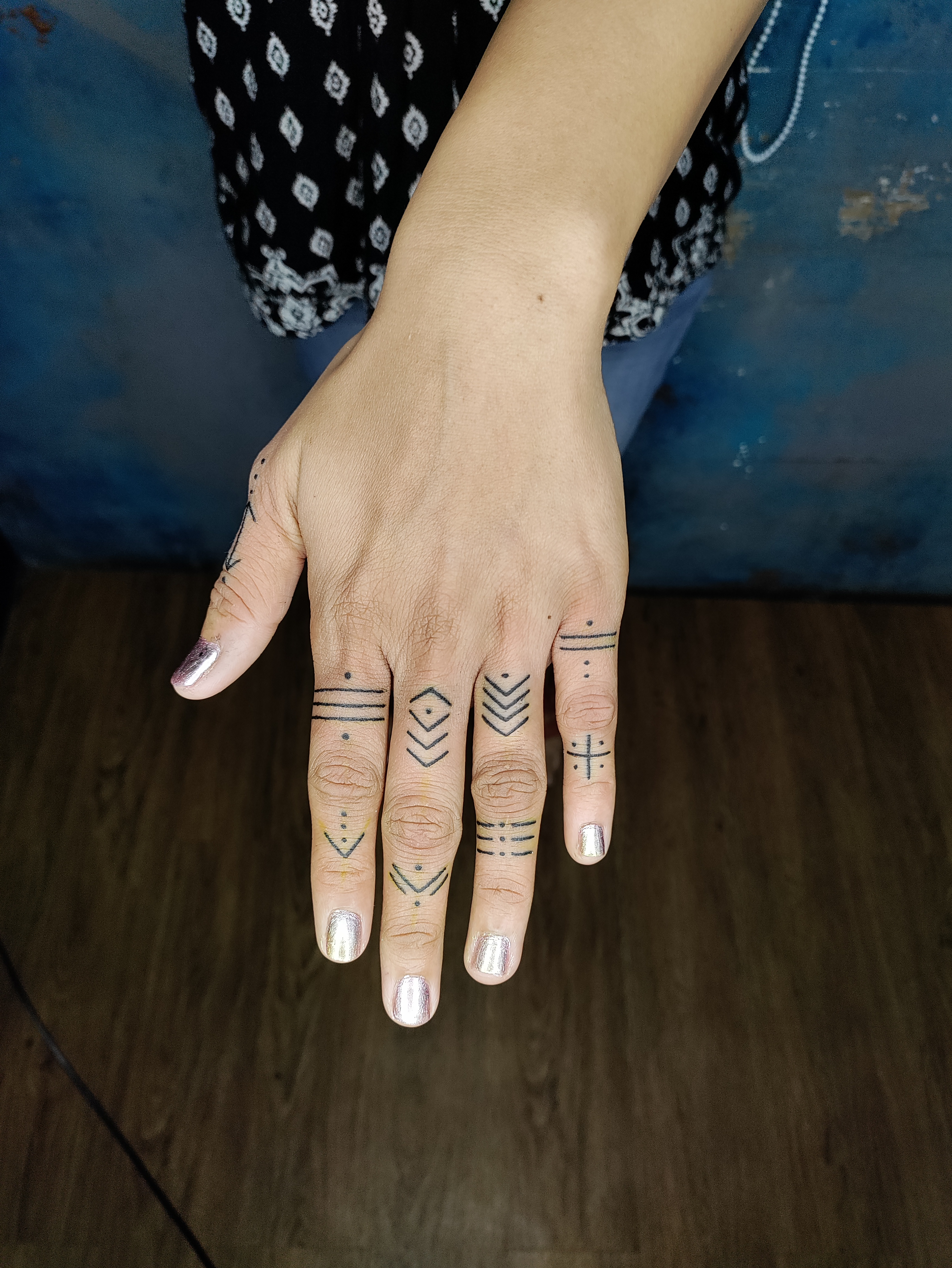 The History Of Tattoos